Demartek Publishes Article on What’s Next for Solid State 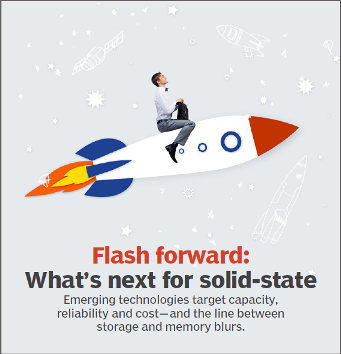 All of these technologies are available now -- in this article, you’ll find out the best use cases and the advantages/disadvantages of each. In addition, we will take a look at promising technologies that could replace NAND flash technology.

Until recently, most of this NAND flash has been two-dimensional “planar” NAND flash. Over the last few years, NAND flash technology advancements have been primarily described by changes in the lithography (or die size, measured in nanometers), density (gigabits per square millimeter), bits per cell (single, multi- and triple-level cell) and power consumption. In addition to the technology advancements, the overriding factor is, and will continue to be, the cost to produce it...

The complete article is available in the October 2015 edition of Storage Magazine. It is also available on the SearchSolidStateStorage web site.